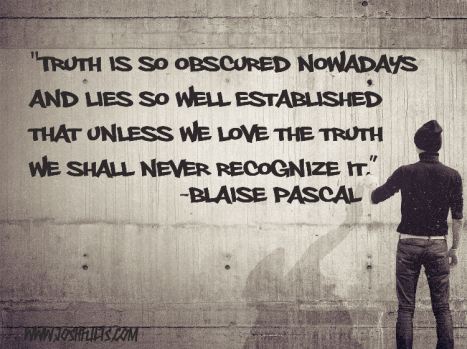 “Come over here for a second. I want to show you something.” My coworker, a devout Jehovah’s Witness, summoned me to his work area.

Generally, I try to avoid any sort of in-depth conversation with him, because the subject always gravitates toward his deeply-held beliefs. This belief system, by the way, is dictated by the Governing Body of Jehovah’s Witnesses, using the New World Translation (their translation of the Bible) and the interpretation thereof. The tenets of the Jehovah’s Witnesses faith are disseminated throughout their worldwide membership from their headquarters in Brooklyn, New York.

As soon as I heard him say he wanted to show me something, I knew it would be something related to the JW religion.

In this case, he wanted to show me a video the media arm of the organization had produced that describes God’s wishes for the marriage relationship. With all the LGBTQ headlines in the news lately, this certainly has been hot topic.

I was somewhat surprised by the JW video’s content. It was interesting how closely much of the short video agrees with the interpretation of scripture that most evangelicals would hold. The Jehovah’s Witnesses espouse a one man/one woman marriage, denouncing other types of unions.

The video quoted several different verses which, of course, were taken from their New World Translation (which has been proven inaccurate many times – here, here, and here just to reference a few). The cartoon mother in the video even references “the resurrection”.

However, the mention of Jesus as God was blatantly missing, as was the concept of salvation by faith in Jesus alone. In fact, the video says that we can someday go to “Paradise” if we follow God’s guidelines, completely leaving Jesus out of the picture.

Watching the video made me think of the passage in scripture where the scribes accuse Jesus of being demonically possessed by Beelzebul because of his own ability to cast out demons. He retorts the scribes and explains the impossibility of their accusation. “And if Satan has risen up against himself and is divided, he cannot stand, but is coming to an end” (Mark 3:26 ESV).

If we believe the Jehovah’s Witnesses religion/cult was engineered by the dark side (which I do), then at first look the organization appears to be working against itself. Even though the JW’s are missing key beliefs that are necessary for the Christian faith, isn’t their positive message (such as in this video) working against the cult’s overall insidious intent? Are you confused yet?

Much of the group’s theology agrees with evangelical beliefs, and to some degree has probably brought its adherents closer to God, at least as they themselves see it. Perhaps the organization’s work actually ignites in its followers a passion to search for and cling to God the Father. And because these people seek God, they are more likely to do good works for others and to live an overall more moral life.

All this sounds good until you realize that anybody who seeks God in this way, without looking to Jesus his Son for salvation, is missing the boat entirely. Without salvation in Christ alone as the fundamental piece of their faith, everything else is for nought. They have denied him as Lord and Savior and instead tried to attain righteousness in accordance with man’s interpretation of morality.

Perhaps the dark side is willing to let morality and good works be an outcome of the JW organization, so long as its adherents never come to a saving belief in the deity of Jesus Christ. Indeed, that might be the ultimate win for that side — deceiving people into thinking they are truly seeking God, doing the right things, improving their lives, etc., when in actuality all that effort is for nothing. 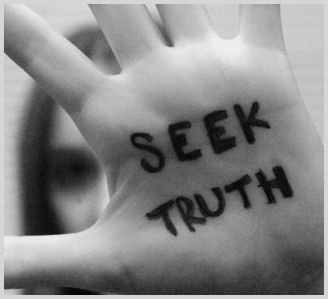