As a conservative Christian, as well as a registered Republican, I’ll admit I’ve often wondered how anyone who professes to be a believer in Christ could also call themselves a Democrat. In my mind, the two groups are not at all compatible.

The Democratic party endorses gay marriage, abortion, and transgender rights (along with other questionable stances), all of which collide with my interpretation (and the interpretation of many Christian scholars) of the Bible’s position on these controversial issues.

For several years now I have simply been unable to see the compatibility of Christianity and the modern Democratic Party. I’m not naive, however; I realize many Democrats feel the same way regarding Christianity and Republicans. They likewise see no way that a person can claim to be both.

It wasn’t until recently that I began to question the validity of my position. Do Democrats see something I don’t? What am I missing in the Scriptures that causes so many devoted Christians to swing far left?

What really caused me to begin thinking about all this was reading about the Godly devotion on the part of a couple of liberals. If they truly believe that Jesus died for our sins and that we should worship God by accepting Jesus as our Savior—then why do we differ so sharply on immigration, gay marriage, and other issues?

Admittedly, I don’t have the answers to these questions. And this post won’t attempt to answer all of them. I think that, for myself anyway, I need to get some of these thoughts down so I can begin to make sense of them.

In the eyes of many liberals (both Christian and non-Christian), conservatives are cold and heartless when it comes to caring for God’s people. Liberals often believe that conservatives hate those who are different from them—gays, transgenders, other races and nationalities—and that conservatives would much rather preach to a sinner than help him or her out.

I suppose there could be some element of truth to these beliefs (at least to a degree—just like it could be true for any other people group), but don’t think they accurately paint a picture of the conservative mindset.

To be fair, I also think it’s inaccurate to portray all liberals as “bleeding hearts” who are so concerned they might offend someone that they set aside what’s best for the whole in favor of the individual. OK, I admit I’ve entertained this thought more than a few times.

So, how can two groups of Christians fall so far apart on some issues? As I said before, I simply don’t know. But I have begun to think more about this division and what it means to my own positions on issues.

I do not favor open borders. I believe immigrants (or “refugees”) should be thoroughly vetted before they’re allowed into the United States. The notion that “No human being is illegal,” (as I saw on a protester’s sign recently) is ridiculous. If you’re in a country without going through the proper legal channels of entry, you are by definition “illegal”.

That doesn’t make you any less of a human being or mean you don’t have basic human rights, but it does mean you’re breaking the laws of that country and should be subject to deportation.

But what if that stance is wrong? What WOULD Jesus do in this situation? Would He freely accept any and all Syrian refugees into His country, even if it meant some with evil intent would enter? If He would, does that mean I’m in the wrong if I insist those who can’t be properly screened be turned away?

Once again, I don’t know.

As for homosexuals, I do not hate them. But, I don’t like them flaunting their lifestyle in my face and insisting that I accept it. I have no problem with them attending my church, working in my office, or living near me. We’re all sinners, and the little white lie I told last week is no less a sin than homosexuality is.

Jesus frequently ate with sinners. After all, He is the One who said, “Those who are well have no need of a physician, but those who are sick. I came not to call the righteous, but sinners” (Mark 2:17 ESV).

I wonder, however, if during dinner He called them out on their sins. Or did He simply dine with them—showing them grace, love, and friendship? I don’t know, but I think the second scenario is more likely.

Of course, many Christians will disagree with me that homosexuality is a sin. To me, the Bible is pretty clear that it is, so I won’t debate that.

What I will take the time to think about, however, is my response to those who call themselves gay. Their homosexuality is no different than adultery, or stealing, or cheating on your taxes. If I don’t hold my friend at arm’s length for falsehoods on his tax return, why should I do the same to a gay person?

I don’t—at least I don’t think I do. There was a time in my life when I did, but I think I’ve matured some and realize that we’re all sinners and need God’s grace.

I feel like this is the point where the more liberal-minded folks go off track.

Yes, we all need grace, love, and acceptance. But I don’t believe in putting the rights of the individual over those of a group, or our country, or especially over God’s commands. 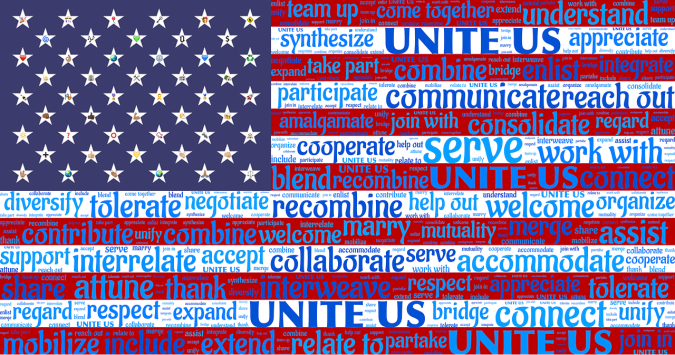 I believe that many liberal Christians do just that. They want to honor God by respecting and honoring His children, who are His creation. So they go out of their way to ensure an individual’s rights are not infringed upon, even if it means setting aside God’s clear desires (not to mention common sense in many cases).

The transgender issue is a good example of this. Take an individual who “identifies” with the opposite gender from their biological gender they were born with. It is ludicrous to allow that individual to use public restrooms of the gender they “identify” with.

If an individual is offended, or hurt, or whatever because they were born with a penis and thus forbidden to use a women’s public restroom—they need to get over it.

Using even a little common sense will lead you to the conclusion that society shouldn’t endanger women and girls by allowing that individual into their restroom. We can’t change all of society’s code or brush aside God’s laws just to accommodate someone who is a little confused.

OK, that’s harsh I know, and perhaps I’m off track here. But the point is we honor and revere God by worshipping Him and following His commands and guidelines for our lives. We don’t worship the creation (human beings). We worship the Creator. Putting the needs of the individual over the needs of the many has led to all sorts of problems in our world today.

But that doesn’t mean my reaction to some of these issues might not be off base. Perhaps I SHOULD rethink my position on immigration. Perhaps I SHOULD sit down with a transgender person and really listen to them—putting myself in their shoes. Perhaps I SHOULD consider giving a little more of my income to help feed starving people in developing nations.

I’m certainly not opposed to helping anyone. I just believe that any choices I make should honor God without sacrificing the welfare or safety of another people group.

I could go on and on with this post, but honestly, I’d like to hear what others have to say about these issues. 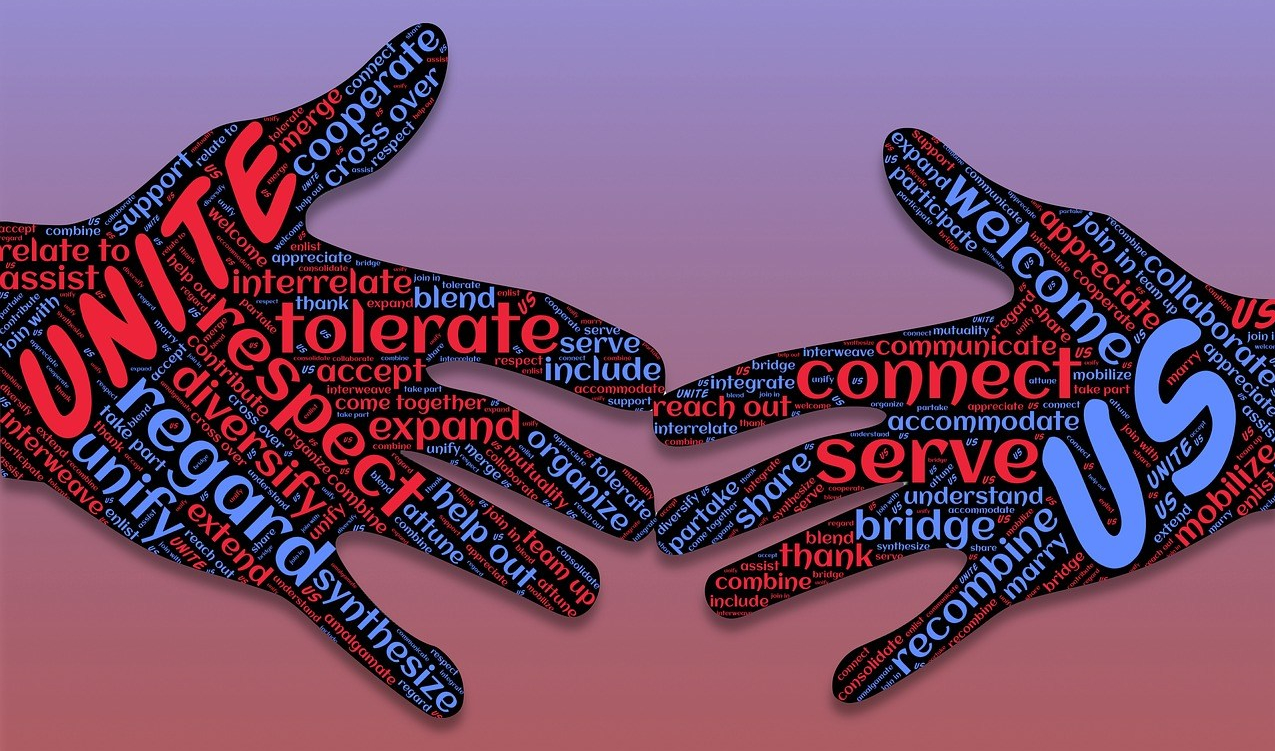