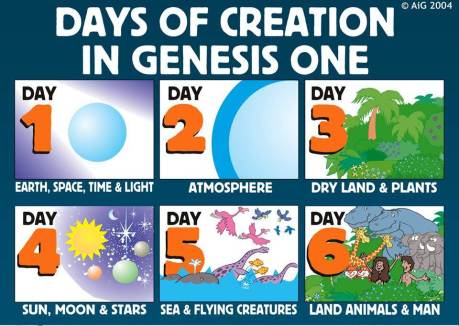 As I sat in the Easter service this past Sunday contemplating the miracle of Jesus’ resurrection, I had a thought. What if God gave us the creation account as the first story in the Bible so as to set the bar for the entire rest of His narrative? It makes sense to me.

If we know nothing about the Bible and the first thing we do is pick it up and start reading at the beginning with Genesis — BAM! it hits us right in the face.

You mean God created the whole universe from nothing? He just spoke it — and the world was formed?

The Genesis account is no doubt difficult for human minds to grasp, especially our western, educated, logical minds.

However, if we can wrap our heads around what the Bible tells us regarding the world’s creation, or even just suspend trying to understand it at all and just accept it on faith, then we allow ourselves the possibility to believe the rest of the miracles in the Bible.

Surely, if we accept that an eternal, timeless God created the world from nothing just by speaking what He wanted, then surely we can go on to believe that He can part the Red Sea and allow His people to escape to freedom.

Surely if we we’re OK with the fact that God created the first woman from a rib taken from the first man, the we can accept something small such as His son turning water into wine.

Healing leprosy? That’s nothing compared to populating the entire animal kingdom at will and then saving it by sending a male and female of each kind to seek refuge from a worldwide flood aboard a huge ark that, incidentally, took 120 years to build.

Of course, there is no way to prove my theory, but maybe if God has a Q&A session in Heaven, I’ll get an answer. 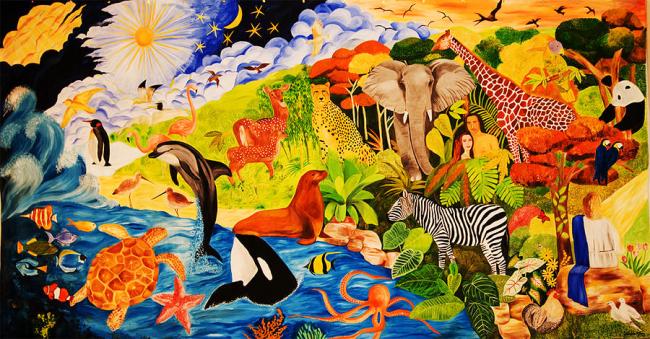 One thought on “Thinking about Genesis…”

Welcome to my blog. Thanks for reading—I welcome all comments. Enjoy!

writes one short story every week

"The Gospel according to Jesus and the apostles"