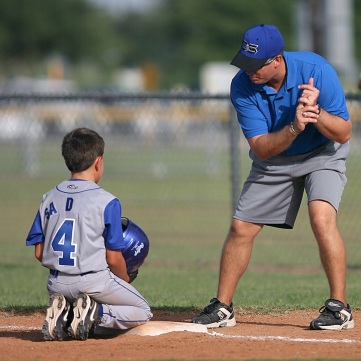 My time spent playing Little League baseball each summer when I was growing up taught me many of life’s valuable lessons.

Were it not for the time I spent on that dirt field in my tiny hometown, I might not be who I am today.

OK, that’s not true. Let’s be realistic here. I’m sure if I had never played baseball, my life right now would not be significantly different.

But, that doesn’t mean there weren’t valuable lessons to be learned from my time spent playing on the Braves and the Gyrafalcons (yes, Gyrafalcons—pronounced with a soft “g” like geriatric).

Since I have never actually known what a gyrafalcon is, I just Googled it—it’s the largest falcon species. And its name is spelled g-y-r-f-a-l-c-o-n. There’s no “a” after the “r”.

But our team name was definitely the Gyrafalcons. I know this because it was mispronounced all the time. Gy-ro-falcons. Gyrafalcons with the hard “g” sound as in gopher. And every other mispronunciation possible.

So, our coach—a falcon enthusiast and trainer who had birds of his own—had the name wrong. Oh well. We’ll just attribute his error to the fact that Google was still over two decades away.

Later on (after I became a Brave) the name was shortened to just Falcons, which I’m sure everyone thought was an improvement.

How did we get information before Google, anyway?

There you have it—life lessons instilled in me through wonderful childhood summers spent playing Little League.

What life truths did you learn in childhood that you still hold on to? 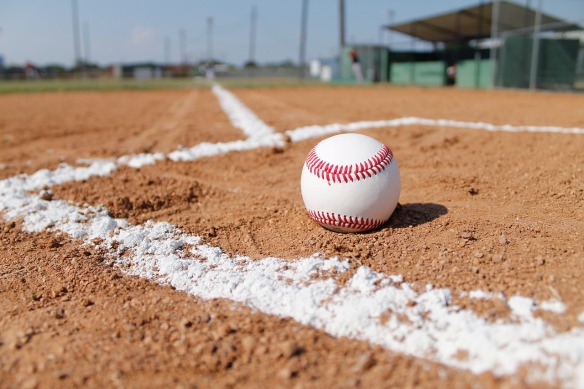 Welcome to my blog. Thanks for reading—I welcome all comments. Enjoy!

For lovers of reading, writing, books